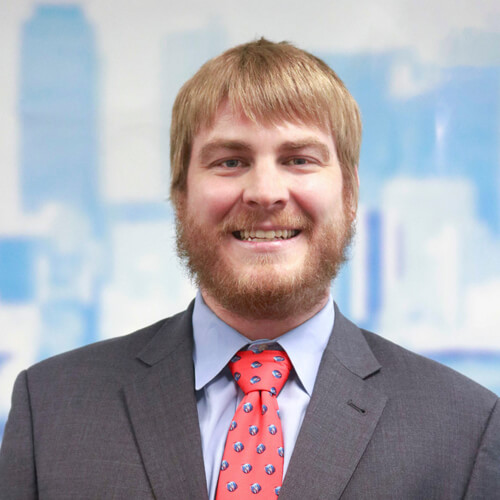 Colten Shinn serves as Transglobal’s Director of Shared Services. His work history encompasses several accolades including being a part of the NATO & G8 Conference in 2012, running a successful private business venture, creating content for a Youtube channel which teaches enterprise technology and earning the 2019 Ace of Initiative Award at Bridgehead IT. His curious nature and passion for engineering and technology has been present since an early age and have been instrumental in leading him towards acquiring his current position. At age three he took apart a commercial paint sprayer. By age twelve he was already overclocking pc’s and wireless networks and was able to cobble together almost a mile in wifi coverage. Just two years later he became interested in coding and databases while becoming an avid World of Warcraft player. It was during this time that he was heavily involved in creating one of the first ever private servers for World or Warcraft. As Director of Shared Services he strives to create a positive world for people via technology.

Colten enjoys playing video games and is an avid reader. He enjoys playing in worlds that others have created and working to understand the logistics behind the creation of the games. He likes to read self improvement books and is excited to have read the following this year: The Dichotomy of Leadership, The Talent Code, The Culture Code, Man’s Search for Meaning, Say Yes to Life, Radical Candor and Dare to Lead. His professional hero is the twenty-sixth president of the United States, Theodore Roosevelt. He notes that the values that have shaped him have come from those around me. He continues to try to surround himself with those that he believes share a mentality focused on creating a positive and fulfilled world for everyone via technology.

TGS is a full-service land acquisition and surveying company based in Fort Worth, Texas.